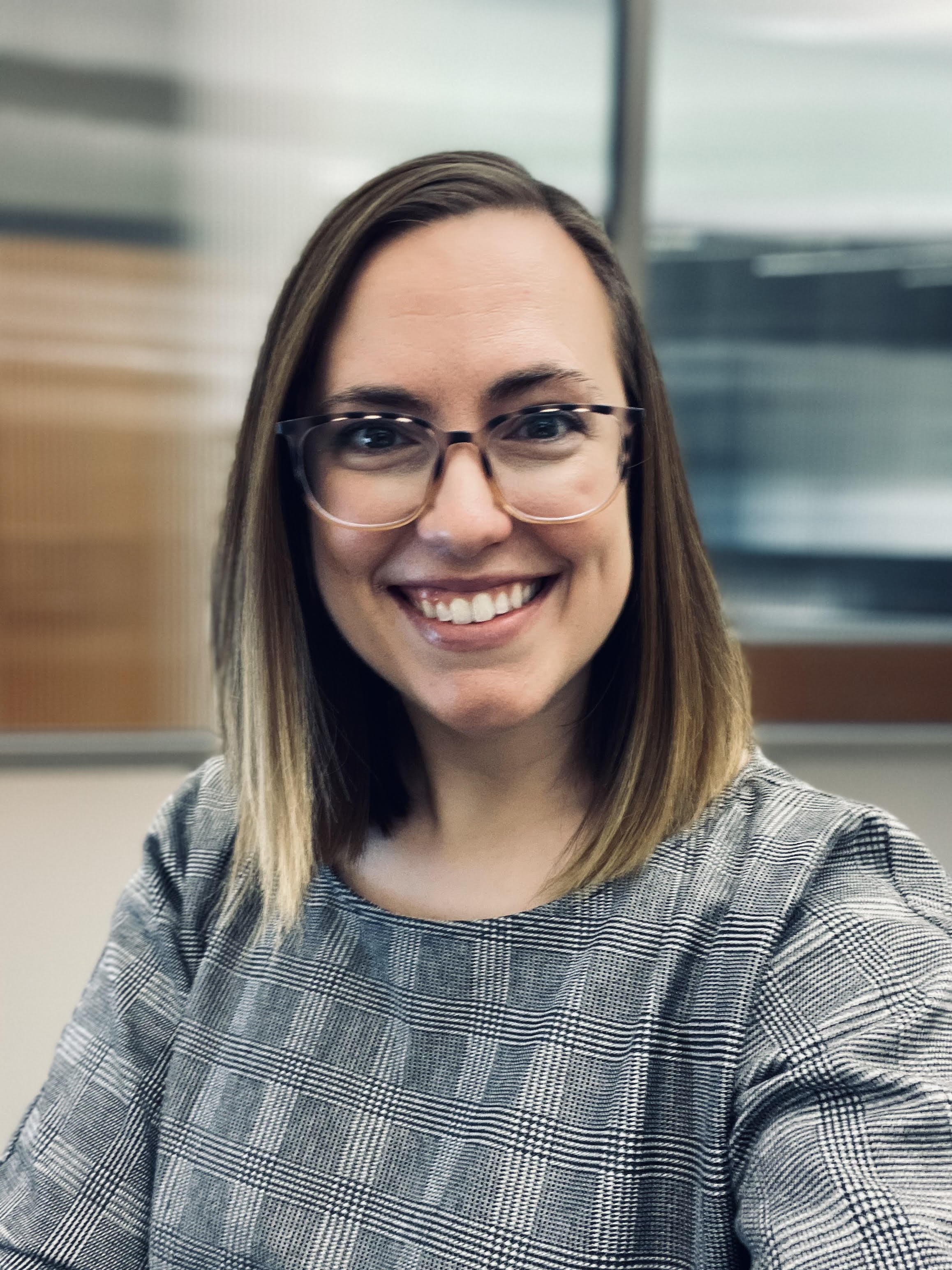 An opinion is an emotional claim without evidence - determine if your claim is an opinion or an argument.
An argument is a claim using evidence - measure the strength / weakness of the argument.

Kansas Basketball is the most historic and prestigious college basketball program in the United States due to the number of national and conference championships they have won and the fact that the inventor of the game, James Naismith, was a coach for KU.

Some people claim the University of Kentucky is the best team, because they have won more national championships. However, the KU team has been successful in a historically tougher conference, began playing basketball five years before Kentucky and their two most famous coaches, Adolph Rupp and John Calipari, were at KU prior to being at Kentucky (Rupp as a player and Calipari as an assistant coach).