This guide explains the four areas of academia: humanities, sciences, social sciences and the professions, including the focus and methods used by these different approaches. 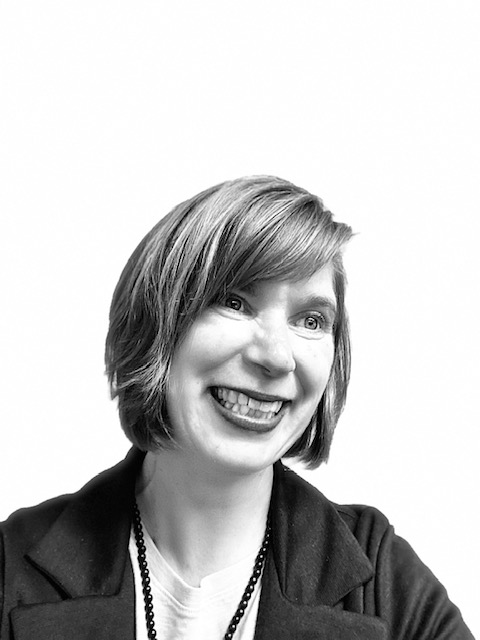 What are the Social Sciences?

The social sciences are a variety of academic fields focused observing and understanding the social world, meaning the study of people's behavior. These scholars are interested in observing and measuring the mechanisms of social interactions.

At UCM, the following are traditional social sciences oriented fields:

The methodology is carefully explained by social scientists so other researchers may try the same approach to determine if the findings are reproducible. Social scientists are constrained in their methods to avoid harming the people serving as their research subjects, making an empirical approach and complete replication of the research process more challenging as the subjects and their environment(s) cannot always be fully controlled. However, social scientists always clearly describe the constraints faced in studying human behavior, so that others may try to replicate findings as closely as possible. Like the sciences, if replication of the research is confirmed, the discoveries are more likely to be accepted by other scientists.

Research methods used by social scientists often include direct observation of the social phenomenon in the original social setting, but can also include interviews, surveys or limited laboratory settings. A key aspect of observation in the social sciences is to document the methods and outcomes discovered.

Social scientists tend to cite other researchers in a specific section of their writings called the literature review. Social scientists usually cite existing theories about human behavior and prior discovers in the particular behaviors being studied. Because replication is so difficult in the social sciences, it is common for the literature reviews in these fields of study explain different findings of the same or similar social behavior and/or its cause.