Music uses scholarly literature in the field as well as a variety of primary sources when recreating historical periods. If you have questions, please contact Rob Hallis. 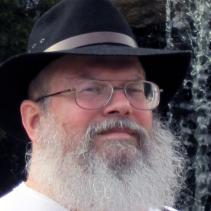 JCKL offer over 200 research databases that cover all major disciplines. Some of the best for conducting research in Music are listed below.

Some of our books in this area are ebooks; books that can be accessed through the internet.  If you have problems accessing these resources, please view help on accessing ebooks,