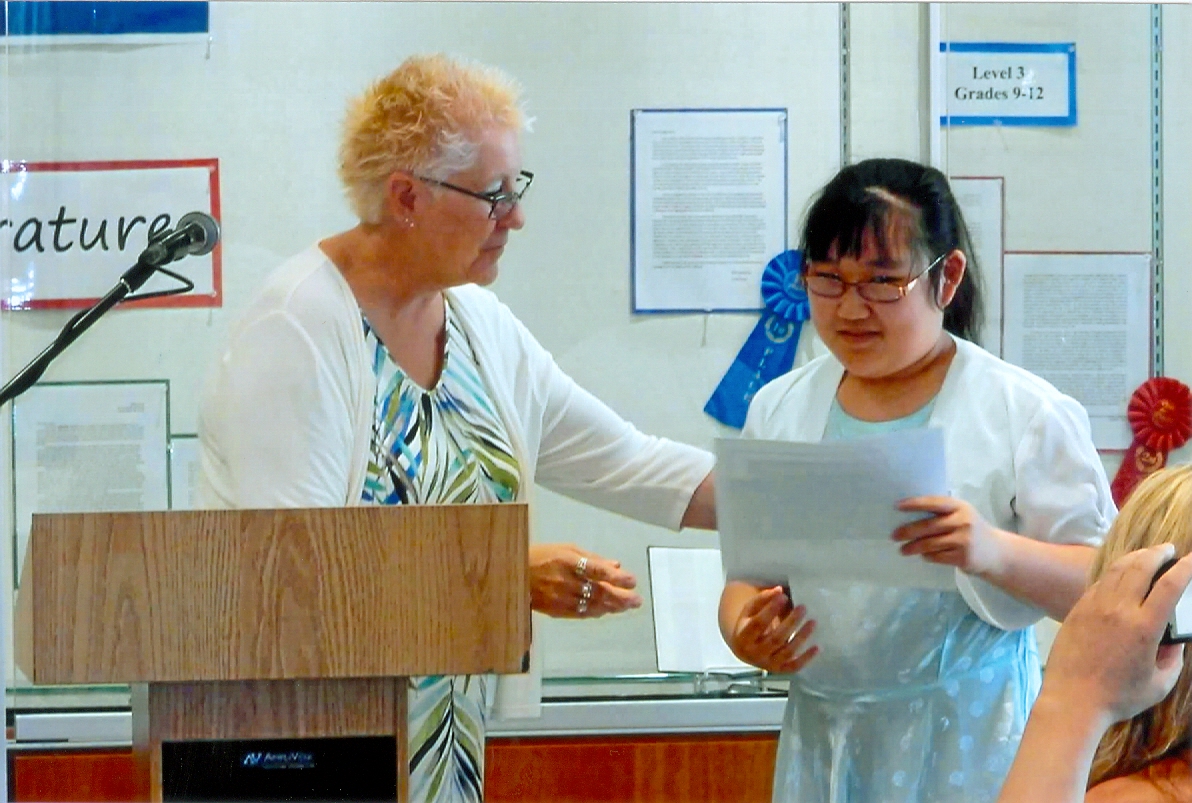 Recently, I have read one of your books, Gone, and it changed the way I saw the world and my view of the people living in this world. People don’t live their lives separately, but they depend on other people to survive and prosper. If one person was to be blocked from society, they wouldn’t get the luxuries I have access to.

When all of the adults disappeared, I didn’t really think about how much trouble all of the kids in the FAYZ were. One of the most important things to survival is food. Usually, we have farmers to grow the food for us to eat. Then they replant seeds so we can have enough food for next year. But when the FAYZ was created, there was no one there to check and run the farms. This meant that the cycle to sustain food was broken. The problem is, we have been too dependent on always having food anytime we need it, so the stores were almost empty in the first couple of weeks. To make sure the kids had enough food to survive, the farm fields in the FAYZ must be taken care of. This meant someone had to be in charge of harvesting the food before they rot, planting the seeds when everything had been removed from the field, plowing the farm, and making sure the plants stay alive through the year, then start harvesting the plants again. But the thing is, humans are lazy. We think, “Oh, I don’t need to help harvest the food, someone else will do it for me.” The only way to motivate us into working is to use some kind of payment. Money is power. We want power so we can have a comfortable life. When I first realized this, I was disgusted, But the more I thought about this, the more I realized our society is based on human nature. Without it, nothing would work.

Your book also got me thinking about differences. When I first found out that Sam and Caine had powers, I didn’t think much about how the people who didn’t have powers would think. But as more people got powers, I was pretty sure there would be a war between the “Normals” and the “Mutants,” kind of like when in the times of the Civil War and when we had discrimination in America, there was slavery and unfairness for other races. It was the “Whites” and the “Blacks.” Because you wrote this book, you made me feel like how the people of that time felt.

Gone has also made me think about the way my city, state, and country are dependent on the rest of the world. Our country trades with the rest of the world to get some of the things we may have trouble making ourselves. How many times do you see somethings that says “Made in China”? This means that the U.S. traded with China to get that item. If we were to stop trading with the world, I would be missing things like lamps pencils, tables, and other things that were in my room and made from other countries. We would also be lacking some of my favorite foods, like bamboo shoots.

As you can see, your book made me see the world’s society not as separate groups of people, but all interconnecting, all of us dependent on one another. Our system of survival is run by our nature to work hard to get money, a type of power to be able to live a comfortable life, and we may look different, but that gives us no excuse whatsoever to bully a person who is different than you. And to think, I learned all of this from reading about a world with no adults.

I knew all the letters of the alphabet, and every single sound that they made, but looking at one full page of odd symbols made them all blur together into a never ending jigsaw puzzle. I spent countless afternoons trying to analyze just one book. Although most other kids could read One Fish, Two Fish, Red Fish, Blue Fish I couldn't even stutter out a single word off the vivid, elaborate, and detailed pages. All that I could do was stare cluelessly at the pictures and try to decipher the peculiar squiggles and dashes while they were screaming the answers right at me and leaping off the pages.

Every day that I woke up in first grade I would pick up a lucky penny from my dresser and hold my breath while I hoped that I wouldn't make a fool out of myself when called on to read out loud in front of the class. Most of the time I was fortunate enough to make it through a week without even reading a single page of my extensive supply of books that were passed down from my sister, who I believed to be a reading prodigy. After a fair amount of time flying under the radar, I decided that it was time for me to learn to read. I didn't ever quite understand how my sister could spend so much time with her nose in her book. I wanted to know what it would be like from a reader's perspective why books were so engaging.

I picked a book from my bookshelf that I had seen in my classroom. I could sound out the cover of the book, I Can Read With My Eyes Shut, which gave me a sense of hope, and the funny cat in the hat intrigued me enough to flip through the dusty crunched up pages of the long forgotten book. The radiant colors whooshed me away to a lush, surreal world where there were barbaloo bears, truffula trees, and the funny looking cat in the hat from the cover. My curiosity bubbled up like a big pot of spaghetti that was ready to overflow and I just had to know what that cat was up to.

For the first time in years I was not afraid about whether or not I could read, because there was nothing that was going to stop me from knowing every word that cat had to say. I was not paralyzed by my fear of what I could not do. Instead, I was looking forward to what I could do. I would snatch a napkin from dinner and scribble down all of the letters of the alphabet. At first I could only do a few letters by memory, but once I knew the ABCs it was all downhill from there. Each morning I would sing the Alphabet then chant the sound that went along with each letter. Before I knew it, I was halfway through the book, each word greeting me after flipping the pages

Since I was inspired by your book, I can confidently read in red, blue and pickle color too, but I cannot read with my eyes shut. Your characters peaked my curiosity at age five and still keep me guessing at age eleven. Thank you, Dr. Seuss, for opening my eyes so I can finally read.

I was in tears when I finished your book. How could such a nice. Loving,  generous
girl lose all of her close companions when she was at a young age? I wouldn't be able to
cope with the agony of losing everyone close to you. Your book, The Book Thief, has
made me realize that not all people are as lucky as I am. I have nice clothes. a warm
home. and the knowledge that I am safe.
The Book Thief altered my lifestyle. Soon after, I started community service
programs such as Challenger baseball, which helps people with disabilities play baseball
As soon as my buddy, who could barely talk, whacked the ball all the way to the outfield,
rushed him around the bases with his walker, and I made sure he gets at least a triple
every time. The look of joy in his eyes when he threw the ball all the way to the pitcher is
the reason I kept coming back, I didn't want to let him down.
Another community service project that I committed to is Locks Of Love. It is an
organization where anybody can grow their hair out to be at least ten inches and donate it
to make wigs for cancer patients. I knew I wanted to do this because a couple of my
friends had and my hair was long and thick. There are many victims of cancer and I knew
that one of them would like a nice wig, so I was determined to grow my hair out long
enough to donate. I felt nervous because my hair had never been short. Then I stopped
short of thinking that because all of the cancer patients don't get to choose if they lose
their hair or not. I felt stronger than I had ever felt before.
Liesel stood strong when times are tough and I look up to that. My brother was in
the hospital with tracheitis for a week. He is alive and well now, but then I wanted to
crumple up into a ball and stay there until he was better. I knew I had to stay strong and
support him through it all. I was his interpreter, my parents were clueless with his sign
language and when he touched his nose, I knew he wanted a tissue; my parents thought
he was hungry. I stayed at his bedside until the nurse said I had to go, and even then I
was reluctant.
He sometimes used a whiteboard to communicate with us. My mom called me
after school one day, that my brother, Zach, wrote on his whiteboard that he wanted to
see me. That really made my day. Since my parents were at the hospital, I ordered my
grandparents to rush me to the hospital so I could see him. I read cards over and over
again to him from family and friends and I told him all of the wonderful gifts friends gave us.
Thank you for writing such an inspiring book that presented me with a new outlook on life.