JCKL as a service to UCM faculty, staff, and students, provides reference services and information, including this research guide. Missouri law requires that legal advice and services be provided only by qualified attorneys who are subject to the guidelines of the courts. The content contained within this guide is intended for informational purposes only and should not be construed as legal advice, interpretation of the law, or an explanation of court procedures. This information is not a substitution for legal advice from a licensed attorney. 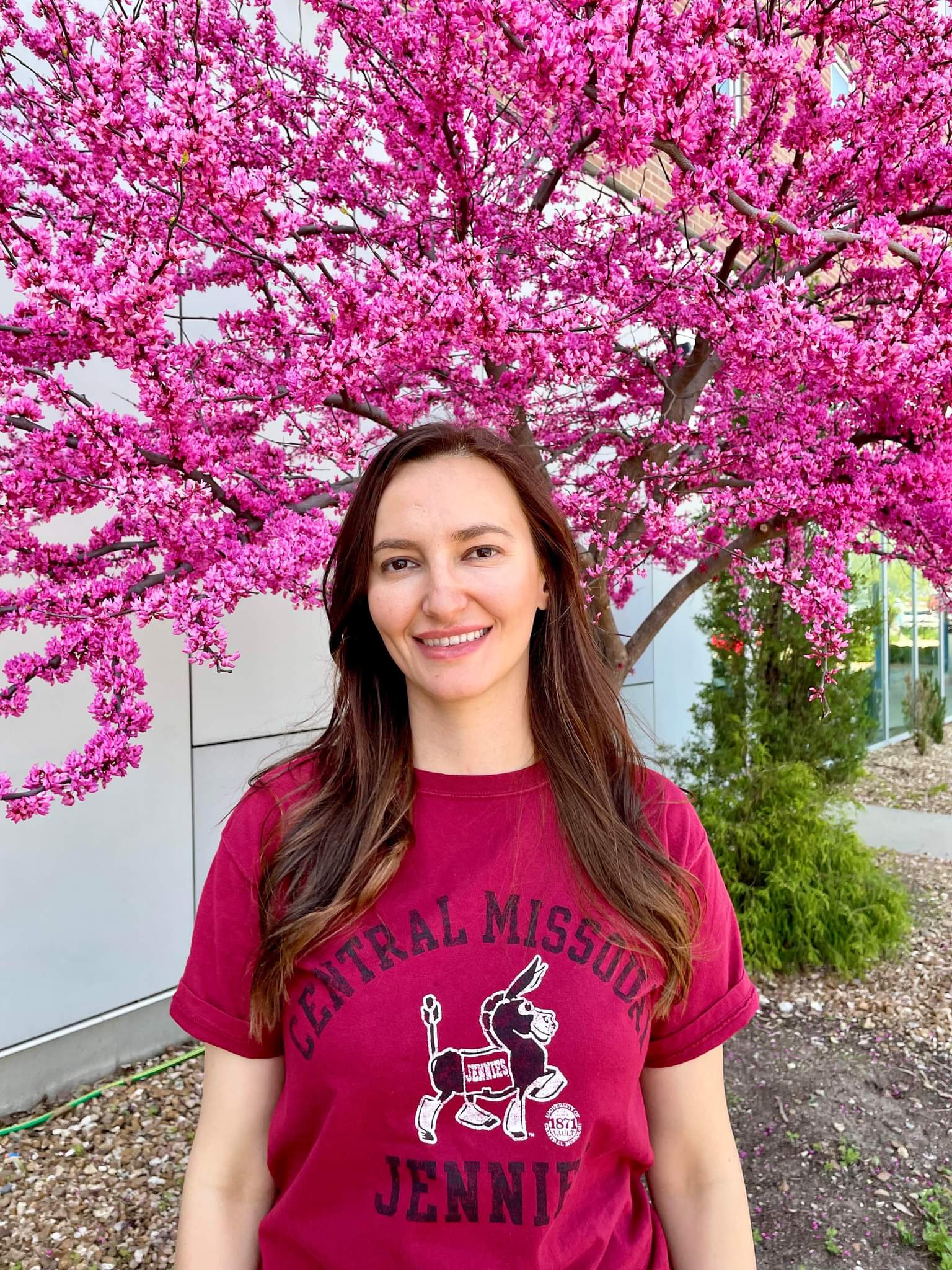 Initial regulation surrounding defective products originated in 1906, when President Theodore Roosevelt created the Pure Food and Drug Act. Also in 1906, production standards were set forth by the Uniform Sales Act which ensured the U.S. consumer protections against deceitful business practices.

The Uniform Commercial Code (U.C.C.) was established in 1952 and covers the administration, legalizing, and recording of contracts and lien instruments including but not limited to sales, lease, negotiable instruments, documents of titles, and others. The U.C.C. currently consists of nine articles and emerged from a joint initiative between the National Conference of Commissioners on Uniform State Laws (NCCUSL) and the American Law Institute. It is important to note that the U.C.C. is a recommendation of laws to be adopted by individual states but in and of itself is not law.

The Song Beverley Consumer Warranty Act established in 1970 aimed to protect consumers from defective consumer products. Originally passed in California, the Song Beverly Consumer Warranty Act (CA Civil Code Section 1970-1975.8) set the standard by which other states established their own laws related to implied and express warranties. Two key features of the retail sale of consumer goods in California as outlined within this Act include an 1.) implied warranty of merchantability, and 2.) implied warranty of fitness, if the goods are required for a particular purpose and the buyer is relying on the manufacturer's skill or judgment to select or furnish suitable goods.

Co-authored by Warren Magnuson, then a U.S. Senator, and John Moss, then serving in the House of Representatives, the Magnuson-Moss Act was signed into law by President Ford on January 4, 1975. The Manguson-Moss Act is also known as the Federal Lemon Law and can be found at 15 U.S.C. § 2301.

What is the "Lemon Law"?

Lemon laws are defined by Black's Law Dictionary as statutes "designed to protect a consumer who buys a substandard automobile, usu[ally] by requiring the manufacturer or dealer either to replace the vehicle or to refund the full purchase price." So no matter if you find that the car of your dreams is a little less fabulous in the cold light of day or if you are stiving to meet the needs of your consumer/customer by adhering to the requirements as set forth by state law, the following guide can help guide your research.

First government regulations pertaining to lemon vehicles was the Magnuson-Moss Warranty Federal Trade Commission Improvement Act of 1975. This Act stipulated that product warranty information must be available to potential customers and that consumers could receive compensation if they purchased a lemon vehicle.

In 1982, Governor William A. O'Neill signed into law the legislation brought forth by John J. Woodcock III, then Connecticut State Representative. This legislation, the first state level "Lemon Law" was subsequently revised and is known as the "Lemon Law II."  While every state in the United States, including Washington D.C., has some form of lemon law, the scope and scale of protections under the lemon law do vary widely on a state by state basis.

For those who are interested, listed below are three oral history interviews with John J. Woodcock III on the development and reaction to the Lemon Law, from both the auto industry and the public, and the subsequent changes made to the law.